Rendang is a truly Malay dish that covers Malaysia and Indonesia and unlike certain Malay dishes such as stir-fried noodles (mee goreng), which could have been of Indian or Chinese origin.  Rending is more like a beef stew in comparison to American dishes but uses real Malay ingredients that are typical of daily Malay cooking such as galangal, lemongrass, kaffir lime leaves, fresh turmeric, and of course chili.

Traditionally, rendang takes up to 3-4 hours of slow cooking time and that is still a great alternative. Musa has simplified the rending of the meat in the recipe or some would say re-engineered it to speed up the cooking time to less than sixty minutes.

Use chuck or top roast cut of beef.  Cut the beef into ½ inches thick X 1-2 inches long with the smallest cut through the grain.  Pan sear or brown with a little bit of vegetable oil on each side of the beef little by little in a pan- don’t overcrowd them to give brown layers and seal the juice.  Season with a little bit of cracked black pepper and salt.  After that, place the sheered beef in a pressure cooker.  Three pounds of beef should good enough for a serving of 6 people.

Place grated coconut on a roasting pan at 350 degrees in the oven until dry and brown.  After the coconut flakes turn brown, place in a spice mixer and ground until fine.  You can also microwave it if you are desperate for time, but don’t forget to stir often.

Use two tablespoons of ground pepper or soak a handful of dry (substitute Korean) chili in the warm water until rehydrated. The chili is the way to gooo..

½ cup of tamarind juice, a cup of brown sugar, salt to taste. Blend all the above ingredients in step III in a blender into a thick paste. After that, sautéed in a pan with 4 tablespoons of vegetable oil until aromatic — you’ll know it when you smell it..  Then add this goodness to the pressure cooker. 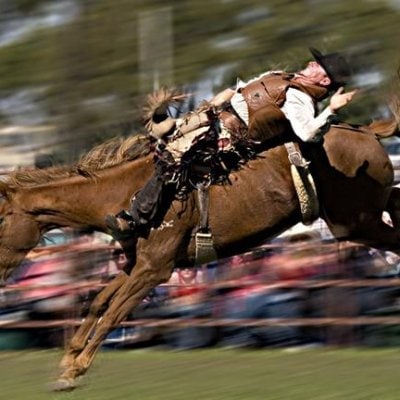